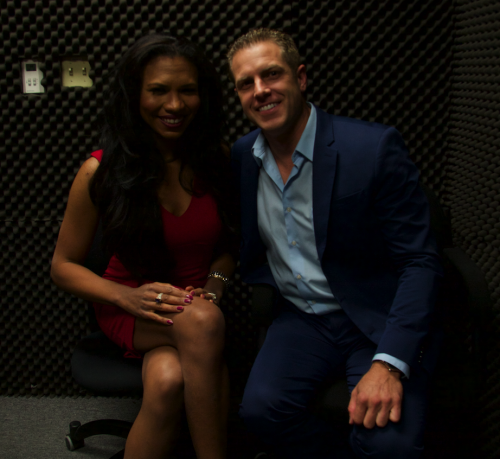 Chad discusses the path to being a successful entrepreneur.

Answers Unleashed with Olympia LePoint is a show that focuses on reprogramming the brain to overcome adversity. On this episode Olympia interviews Chad Zdenek, who is a well-known Science TV host who is also a successful business owner. Chad talks about his background in science, as well as his experiences working as an engineer at NASA. He talks about watching his father operate a business, and how it helped him understand his path to success. Chad discusses his company Mobile Illuminationan, while mentioning a concept he calls the “Illumination Tool Box.” He also talks about what he learned being a Disk Jockey, and how he utilizes all the skills in his “Tool Box” to achieve success.

For more information about Olympia LePoint stop by Answers Unleashed.