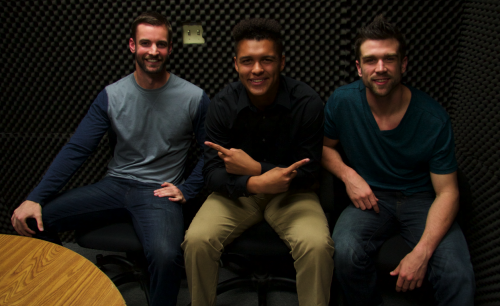 Around the Scenes with DeShawn Cavanaugh is a show that takes an inside look at the film and television production industry. On this episode DeShawn interviews actors Chris Warren and Nathan Kimball. Chris moved to Los Angeles to pursue acting and modeling after the military. He also says that he is studying at New York Film Academy. Nathan shares that he was a baseball player first. He mentions that he became an actor after becoming the Cosmopolitan Magazine Most Eligible Bachelor from New Hampshire. They both discuss the challenge of pursuing their dreams, and making connections in Los Angeles.