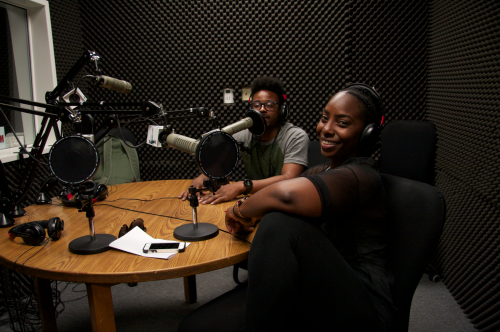 Who Is Jordan Cash? Taylor digs into the rapper on the last episode The Daily Talk’s first season.

The Daily Talk is the show that brings you all the positivity in the black community. On the last episode of season one, Taylor is joined by rapper Jordan Cash. Jordan talks about his artistry, the importance of inspiration, his hometown in the Midwest and what made him move out to California. After attending a music conference in Miami two years in a row, Jordan met rapper-producer Big Boi, who offered to listen to his music and gave him encouragement. Jordan flew to California two days later, and has been making music ever since. Tune in for the full episode with a passionate, high-energy performer with heart and presence.

The Who Is Jordan Cash? tour will start May 21st and go on through August, with the last stop in Jordan’s hometown of Indianapolis, Indiana, and it’ll be going all the way crazy.