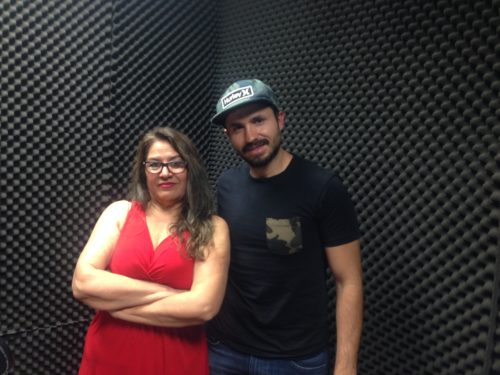 Arian Khoroushi is an ambitious, passionate and creative film director, actor, artist and musician. He moved to California in 2010 while he had a year to finish his degree in Bio Medical Engineering at the Azad University of Tehran. He graduated in Theater, Film and Digital production from the University of California, Riverside on 2016. He established his production company “ARI K PRODUCTION” in 2014, and since then, he has been working in film and music productions. Arian’s vision is to create a lasting, permanent yet special, and memorable work through which he can influence other’s perspectives. His discovery of his identity has been accomplished through film and music productions. He produced, directed, and played several roles in various featured and short films, commercials and documentaries. Furthermore, being proficient in several musical instruments, Arian has performed at, and collaborated with several music bands. He believes every great journey begins with a dreamer, while the whole universe conspires to make it a reality for him.