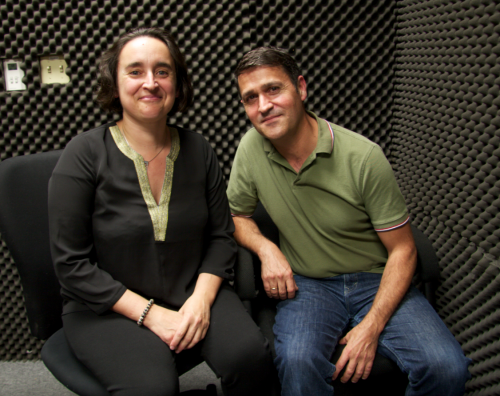 Studying Spanish at CSUN with Adrián

Hoy es Domingo with Malena Fuentes is a show that focuses on the power of the Spanish voices in our community. On this episode Malena talks with Adrián Pérez, who is a Spanish professor at California State University Northridge. En su lengua nativa (his native tongue) He talks about the importance of Spanish is in our community. He explains the differences in the American and European education systems. Adrián discuses the various languages offered in the Department of Modern and Classical Languages and Literatures at CSUN, and the different cultures he teaches. He also shares his history as an educator, while talking about his journey to become a professor.