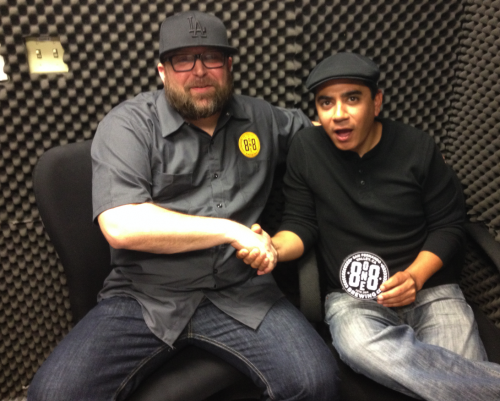 Brian discusses the origins of 818 Brewing in Canoga Park.

Lager Than Life with Dan DeLeon is a show that on the local breweries, and the local bar community. On this episode Dan talks with Brian Olson, who makes Home Brew, and who is the proprietor of 818 Brewing in Canoga Park, California. He discusses the origins of his brewing company, and the challenges of starting a brewery. He talks about Snuggles, and how he got the nickname. He mentions how he learned brewing in a class with the Maltose Falcons Home Brewing Club of California. Brain shares 818’s brewing strategy, and how they decide on beer recipes. He also mentions how they came up with the name.