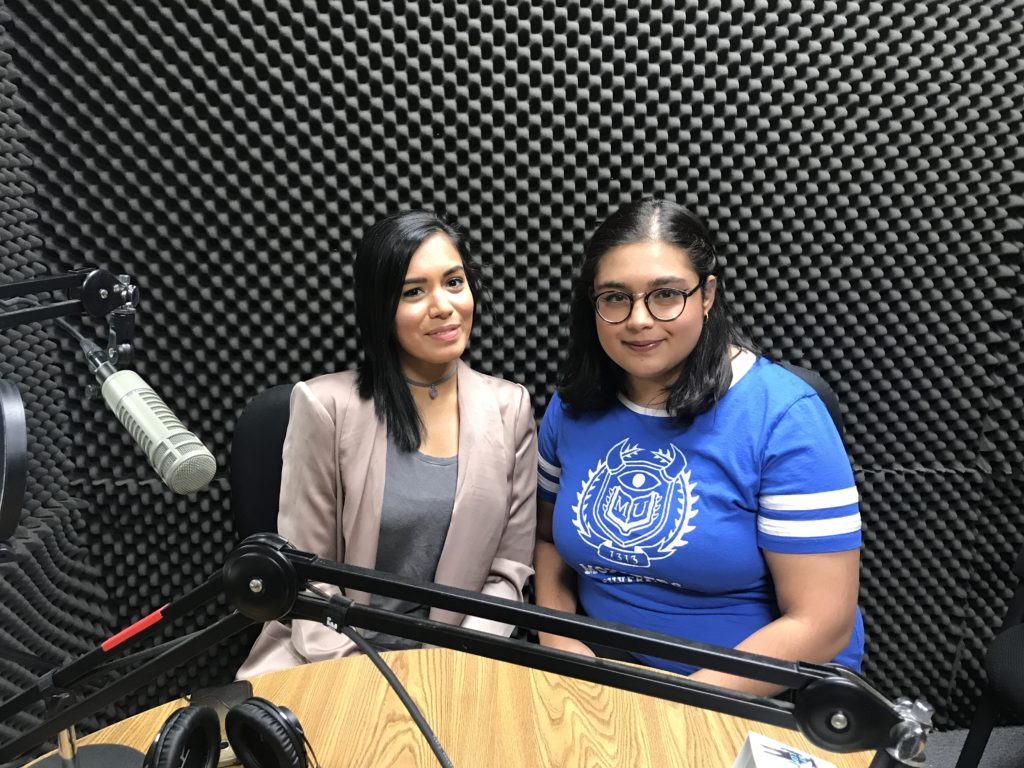 On the premiere episode of “Ladylike,” host Redah Baig discusses the Bollywood film “Padmaavat” by Sanjay Leela Bhansali, which caused a global controversy. Some praise the film, calling it a “feminist magnum opus” others believe it’s offensively chauvinistic, blatantly misogynistic, homophobic unapologetically anti-Muslim. Baig and Khan discuss both sides of the coin and what factors may have led to such an uproar surrounding the film.