If you have any questions about becoming a sponsor or how to be a guest on one of our shows. 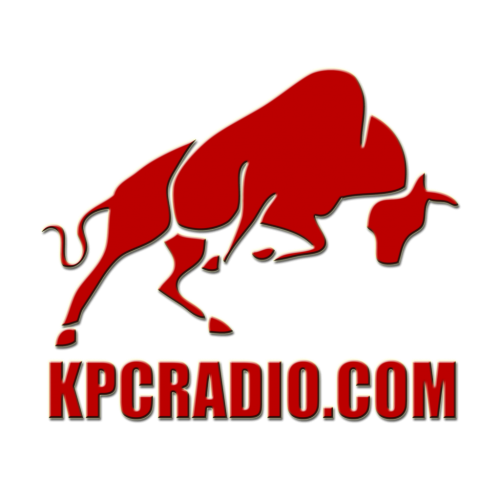 KPCRadio.com is a student-run Internet radio station based out of Pierce College.

Our goal is to be a community resource for local news, entertainment, social issues and more in the San Fernando Valley. Launched in April 2010, KPCRadio.com aims to provide the Pierce College community a journalistic and creative platform.

Our shows are hosted by broadcasting students, club leaders and professors on campus.

To learn more about the operations of KPCRadio.com. Refer to the KPCRadio.com policy manual.

(Guests or artists must reside or work in the San Fernando Valley or Los Angeles area.)

Do you have a story to tell? Stop by KPCRadio.com and broadcast it!