Featured on this week’s edition of “Bass Frequencies,” is world renown DJ and producer, Doc Martin. Doc Martin spoke about his ever lasting world tour, life at the record label and the always entertaining gabber, regarding sub-genres. Following the interview is a self produced mix by Doc Martin containing a newly released remix featuring Cee Lo Green. To finish off the hour, we have Central California based dubstep producer, Resykle talking about getting signed and his progression as an amateur  DJ. 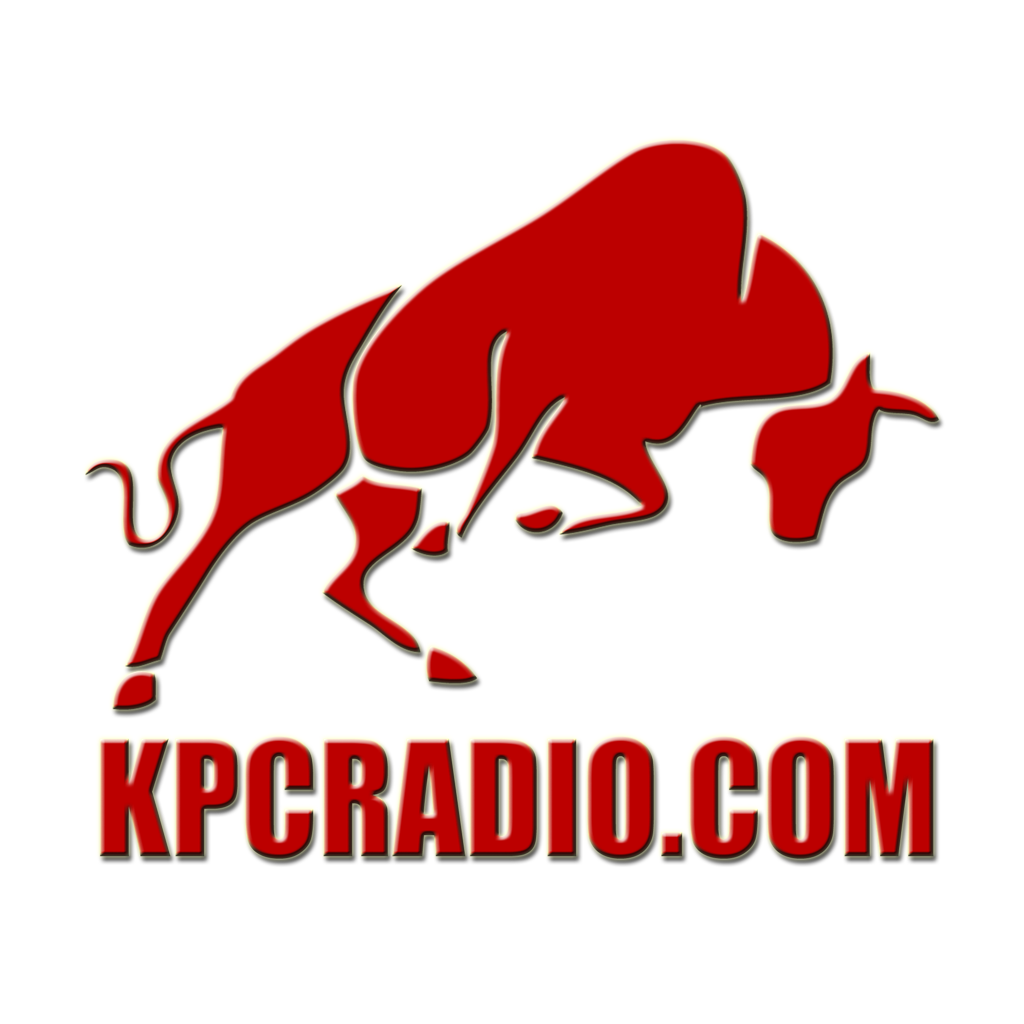