Movie Talk with the People Who Know: Westerns

Movie Talk with the People Who Know featuring Andrei Niemczyk 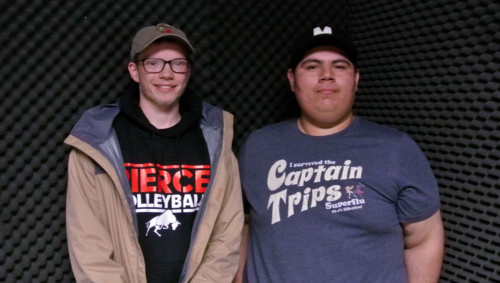 On this episode host Cristian Rodriguez speaks to Vice President of the Film Club at Pierce Andrei Niemczyk. They discuss the once popular but now seemingly dead western genre of films. They go over what might have led to the decline in popularity of the westerns, and discuss some interesting subversions on the genre.

Film Club meets at Village 8204 on Mondays from 2:00-3:00 if you’re interested in films or film production.