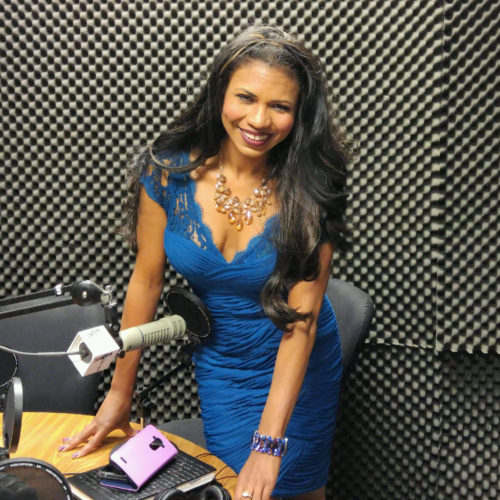 Olympia LePoint talks one group of people can create change.

Answers Unleashed with Olympia LePoint is a show that focuses on reprogramming the brain to overcome adversity. On this episode Olympia talks about the movie “Hidden Figures” and how People Magazine has named Ms. LePoint a modern day Hidden Figure. She discusses watching the movie, which was about Katherine Johnson, Mary Jackson and Dorothy Vaughan. Three African-American mathematicians who were integral in NASA’s success in early space launches.

Olympia mentions her personal experiences as a NASA engineer. She explains the relationship between her duties and the three mathematicians in the movie.  Olympia also talks about shares her real life story of being changing the way people embrace science.

For more information about Olympia LePoint stop by Answers Unleashed.