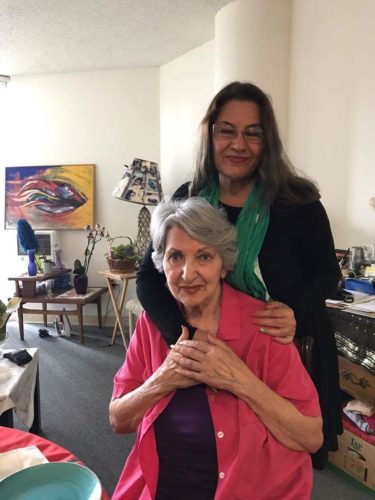 Vida Ghahremani is an Iranian actress,  writer, designer and teacher. She began acting in film as a teenager. Her earliest work was in 1958. She currently teaches creative theatre and Persian Language in Pleasanton, California and Persian Center where she has been an active member since it establishment in Berkeley, California and Artistic associate in San Francisco Golden Thread Production. Ghahremani received a B.A. in Early Childhood Education and holds a diploma in Directing and Producing television. She is a member of the Screen Actors Guild (SAG), the Gem and Mineral society. Vida recently finished a film with director Wayne Wang called A Thousand Years of Good Prayers as supporting actress.