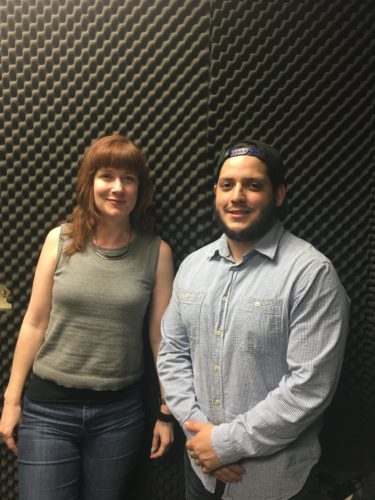 On the first episode of Lets Get Reel Host Salvador Fariaz interviews Ms.Barrington Smith; Winner of the 2011 Amazon Studios Best Script Award and L.A. Women’s International Film Festival Script Finalist for her script “Children of Others.”  During the interview Sal and Barrington discuss some of the scripts she has written, what she has in store for the future, as well as working in media and film production.  Tune in to the episode below to check out the whole interview!