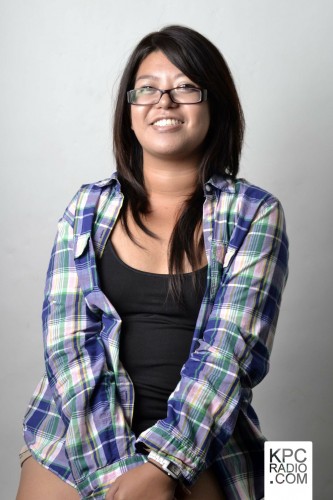 Former congressional representative candidate Susan Shelley joined us for this episode of “In the Know.” On behalf of the Republican party, Shelley ran for this year’s election that would determine who would stand for California’s 30th congressional district, but only made it to the primary race in June 2012. During the show, Shelley talked about being a Republican candidate in a Democratic state, being the only woman to run during the elections, and planning for possible future endeavors in politics.