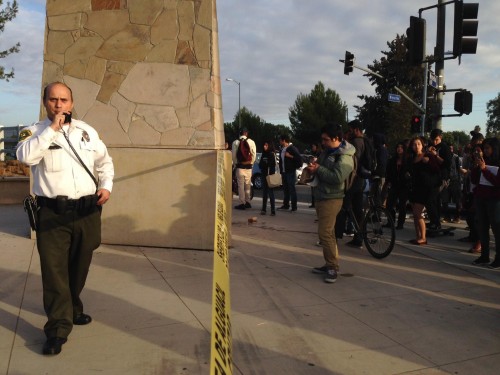 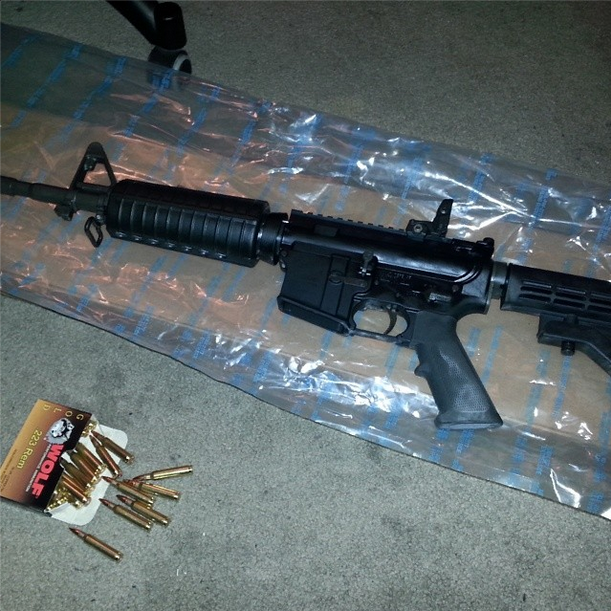 Caption: One of the guns along with ammunition found during the search in Castanon’s residence. Photo: LASD-SIB 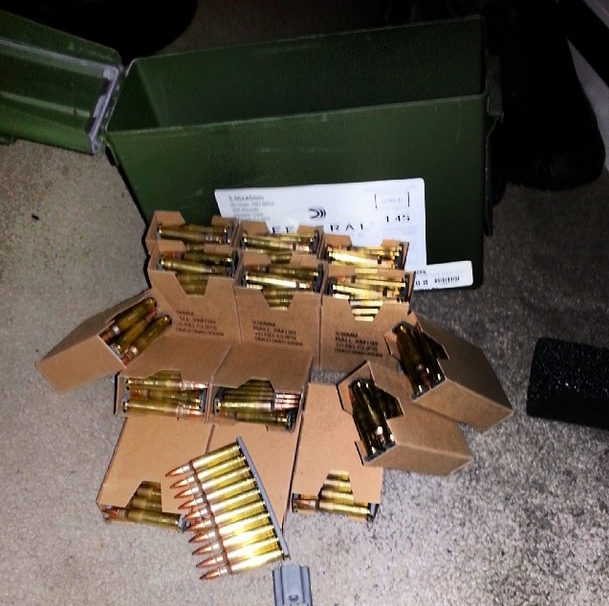 Caption: Several rounds of ammunition that was found during the search. Photo: LASD-SIB

In this podcast, KPCRadio.com reporter L.J. Williamson finds out the details of Pierce’s second lockdown or evacuation of the semester as of 10:37 a.m., Oct. 16, 2014.

The Roundup, Pierce College’s newspaper, also has updates on the story.